Once complete, Chelsea Barracks will take its place amongst the world’s most prestigious real estate developments.

Once complete, Chelsea Barracks will take its place amongst the world’s most prestigious real estate developments. It will be spread over 13 acres of residential land and will comprise of apartments, penthouses and a range of amenities including restaurants and retail outlets.

This site in the City of Westminster was originally owned by the British Army and was bought in 2008 by Project Blue Ltd which is the flagship London development arm of Qatari Diar, a subsidiary of the Quatar Investment Authority . The development won local-government approval in 2011 to develop almost 450 homes, stores, a health centre and leisure facilities on the 13 acre site which is due for completion in 2024. Buyers of some the homes sold are reported to be paying £4500 per square foot which makes these properties some of the most expensive in London. 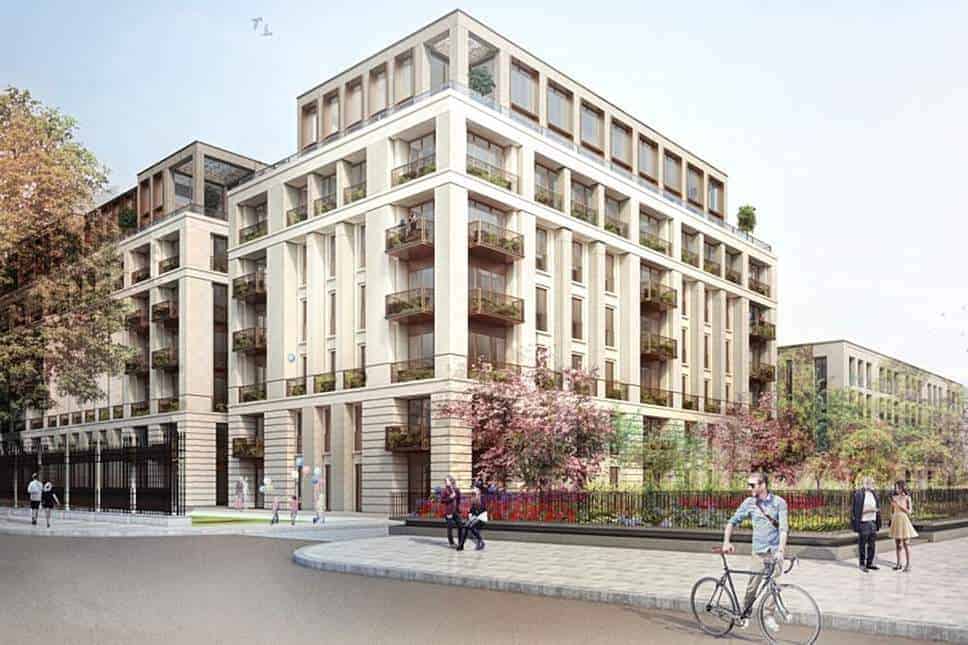 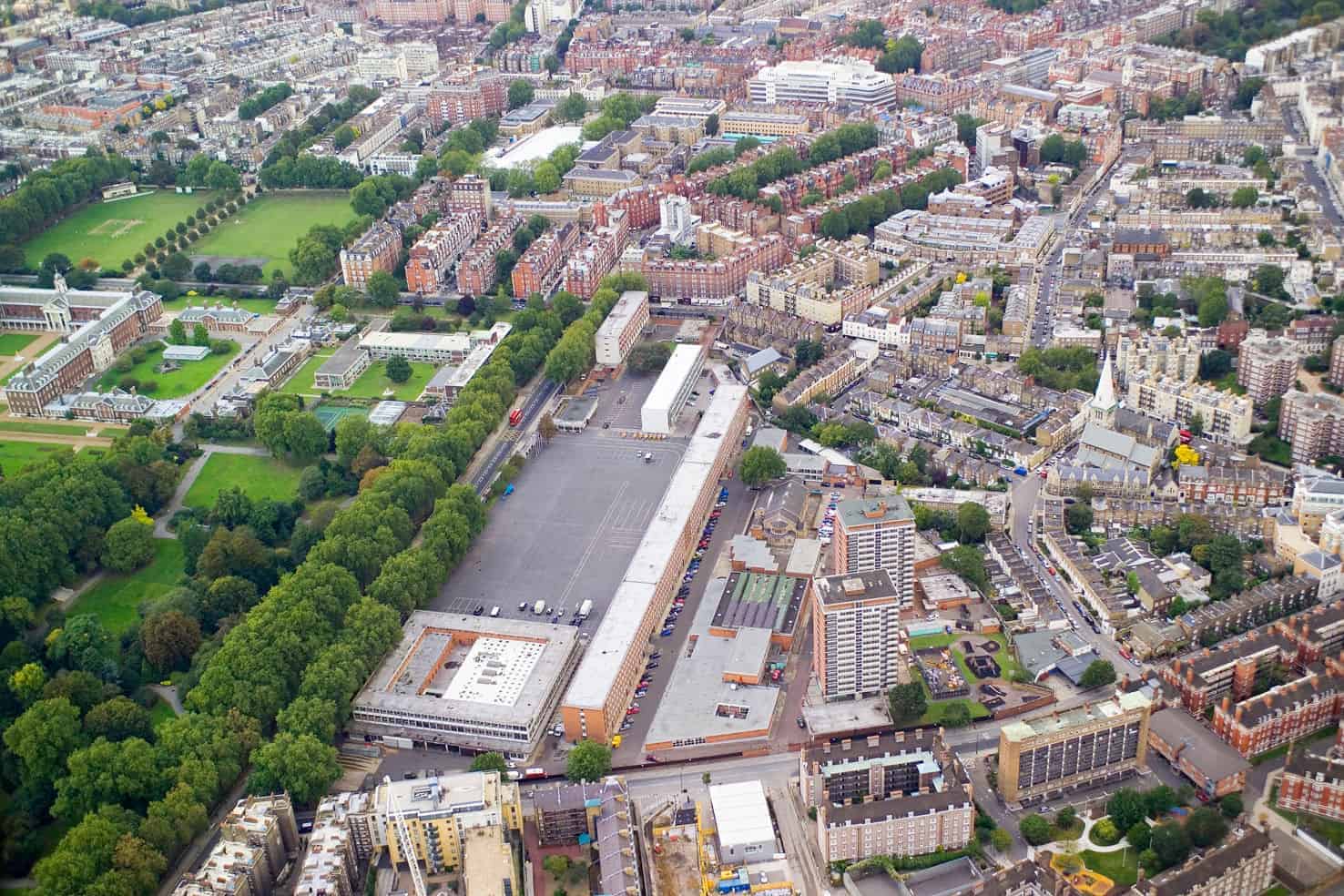 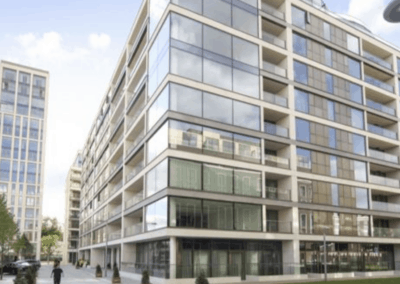 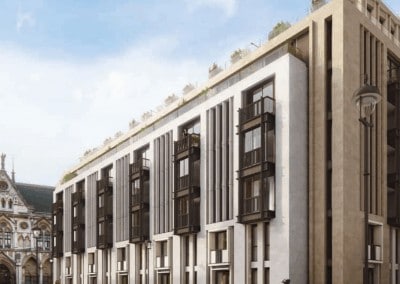 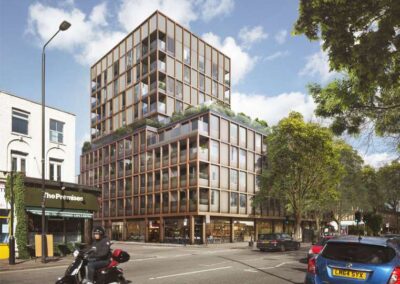 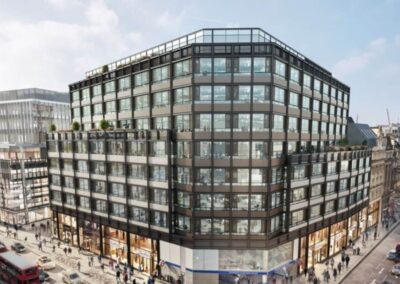 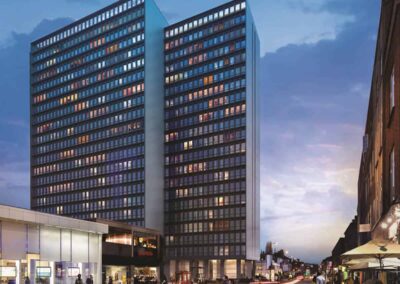 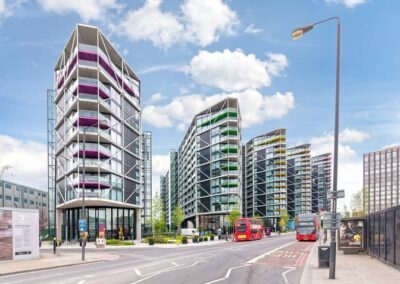 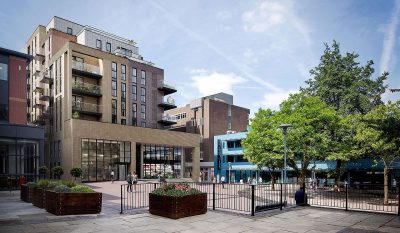 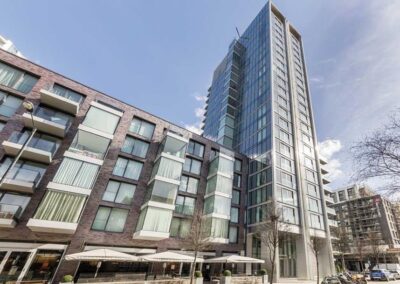 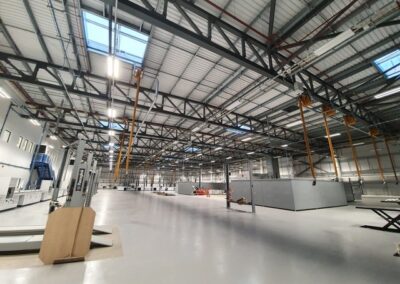 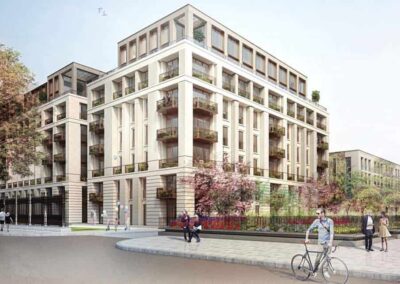